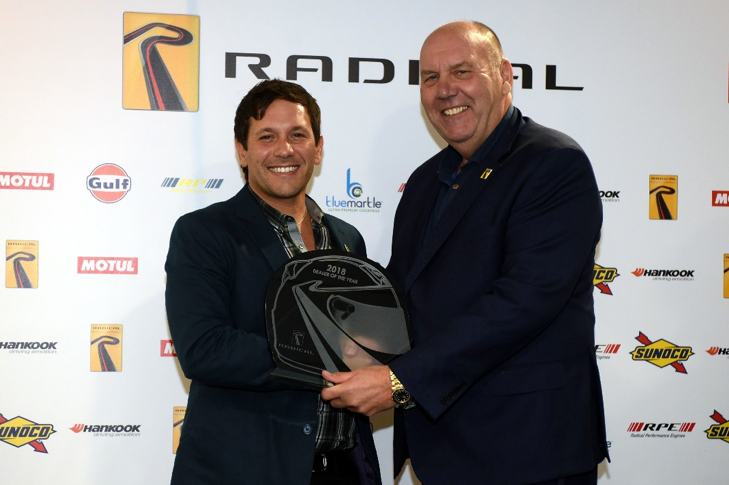 Team Stradale is celebrating the end of a great racing season. Not only did they coach and support the Radical Cup 1340 Champion to the podium but, they also clinched the Radical Dealer of the Year award for the 2018 season!

The 2018 Radical dealer conference was held at the prestigious Silverstone circuit, the home of British Motorsport and included more than 30 global partners from as far as Australia and China, to the local dealers in North and South America. It was a weekend of collaboration, learning and excitement as Radical laid out their new campaigns for 2019!

Team Stradale was honored to be named Dealer of the Year and to be a part of this inaugural event.

Congratulations to Francesco and the entire crew at Stradale!