McCann Racing will step up to the IMSA Michelin Pilot Challenge GS class next year, having confirmed an Audi R8 LMS GT4 entry for Britt Casey Jr. and Michael McCann Jr. The Ohio-based team has largely focused on SRO America competition in recent years, both in Pirelli GT4 America and TC America, where McCann Jr. scored two three overall victories and two poles in an Audi RS 3 LMS TCR car. “I’m excited to make the step up from TCR to GT4 and am looking forward to racing my second year with Audi,” McCann Jr. said. “Britt’s an accomplished driver in this series so I have full confidence in my co-driver and with the help of the McCann Racing team, it should be a good year for us.”

Casey Jr., who won the inaugural IMSA TCR championship in 2018 in an Audi, will be making his full-season Pilot Challenge return and debut in the GS class. The 21-year-old is set to graduate from Miami University’s Farmer School of Business in May. “As a team made up of true American Midwest racers, it is awesome for me to be a part of this program as a driver,” Casey Jr. said. “Michael and I have really enjoyed our time working together in the past and we share a passion for the Audi R8’s driving characteristics. “I’m confident that we will complement each other as co-drivers very well.”

Preparations for the 2020 season begin following October’s IMSA season-ending weekend at Michelin Raceway Road Atlanta. “We are all extremely excited to have such young and talented drivers for this upcoming 2020 season for our first time as a team in the Michelin Pilot Challenge,” said team manager Dan Fiffick. “Britt and Michael will continue to build their success as drivers and as a team for their first full season together. “As a team, we are all working hard to prepare for the new change of running as an IMSA team. “However, I have full confidence that we will continue to succeed, as we always have in the past with the challenges of a new series.”

Save Our Racecars Support the RPM Act

ClubCorp Benefits are Ending at the end of January 2020 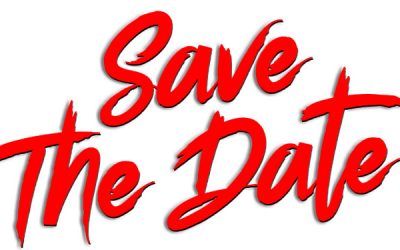 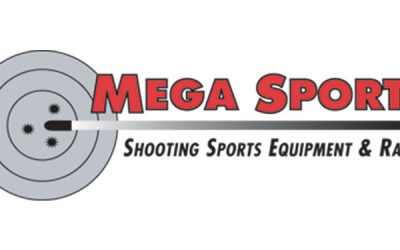 Come Join Us at Mega Sports This Wednesday 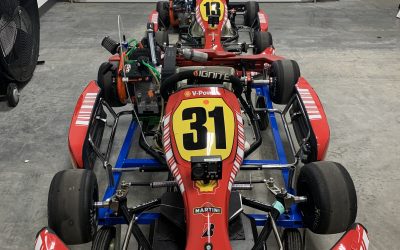 Save Our Racecars Support the RPM Act