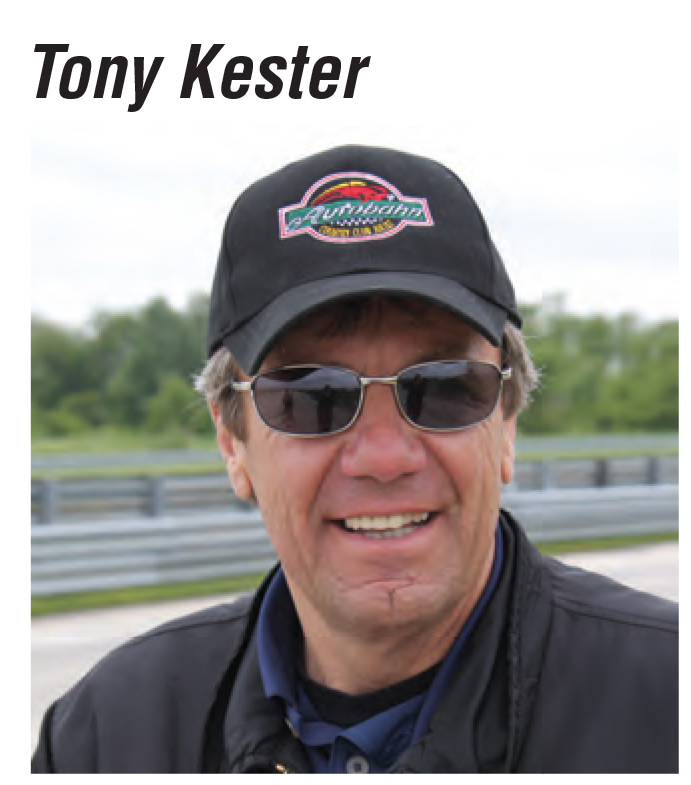 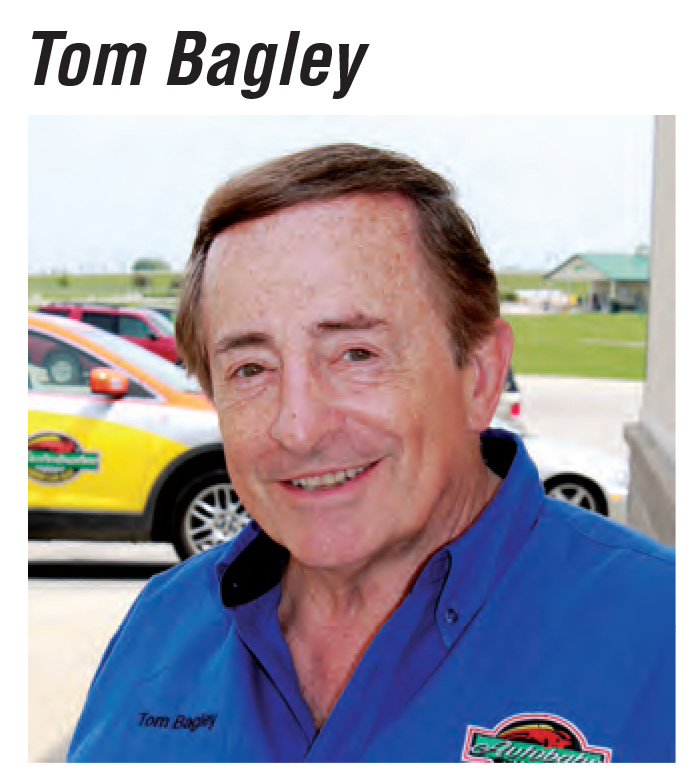 Tom utilizes his experience as a physicist, a college teaching assistant, personal race driver coach and engineer to provide personal instruction that includes:

Holds the worldwide record for the most professional Formula Super Vee wins.

The Club is continuously evaluating its policies and procedures in an effort to develop and implement best practices to protect the Club and its members. Many members bring in outside driving instructors from time to time to help them in their pursuit of becoming better and faster drivers. The Club has no issue with this and has developed a policy to insure that all outside driving instructors meet Club standards and sign certain documentation designed to protect the Club.

The required documentation includes an annual agreement between the instructor and the Club which is good for an entire season and sets forth a schedule of fees. This annual agreement is required to be re-executed each year. Additionally, a waiver form signed by the outside instructor and the Club member to whom the instruction is being provided is also required each time the outside instructor is here providing instruction services. Both of these forms are attached. Hard copies can be obtained from Kevin Rodgers.

This policy will take effect on June 20, 2017, so if you utilize outside instructors, please arrange to get these forms executed as soon as possible. If you have any questions or concerns about this policy please contact Kevin Rodgers at kevinrodgers@autobahncc.com.